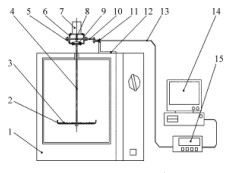 ABSTRACT: Broccoli was used as raw material to determine sulfur content of radish in three different parts of broccoli flower, stem and leaf by high performance liquid chromatography (HPHC). Radish in the samples dehydrated by microwave drying equipment (wave power 900W, time 10min) and electric blast drying equipment (1000 drying temperature is 90 C, time is 2h) were compared and analyzed. The effects of microwave drying on the content of sulforaphane in broccoli were studied. 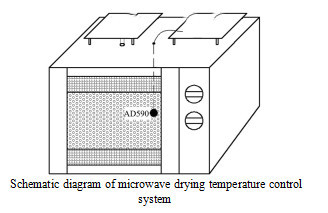 Brassica oleracea var. italica, also known as cauliflower, is a cruciferous cabbage. Sulforaphane is one of the most important isosulfates which can be hydrolyzed by endogenous hydrolysis. It has a strong anti-cancer effect. It can prevent breast cancer, rectal cancer, stomach and so on. It also has antimicrobial, antioxidant and immune functions. As the strongest anti-cancer substance found in the cruciferous vegetables, sulforaphane is found in broccoli, so it is often used. Eating broccoli can prevent cancer and prevent cardiovascular, cerebrovascular and digestive diseases. In addition, sulforaphane extracted from plants has many advantages, such as time-saving, hygienic, prescription-making, energy-saving and less nutrient loss. It has been widely studied and used in food industry in recent years.

Broccoli breathes vigorously after harvest, and the phenomena of 2-34 flower reading occur, green precursor, mildew and so on at room temperature, which make broccoli's coupon components decrease and antioxidant capacity decrease. Recently, microwave ten storage has not been reported. The analytical methods of sulforaphane in radish include HPIC, GC, GC, and GC. It has been proved that 5 methods have been used to destroy other orchids containing sulforaphane by overheating. The effect of different drying media on sulfur content of broccoli radish was analyzed in order to provide reference for the comprehensive utilization of broccoli rich in sulfur.