Effect of Different Drying Methods on the Quality of Ginkgo Powder 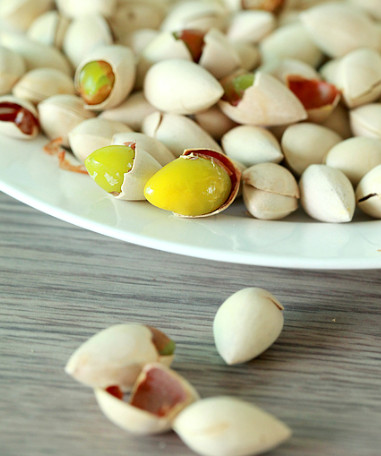 The results showed that: drum drying had the most significant effect on the removal of ginkgolic acid, and the removal rate was as high as 78.61%, which greatly improved the safety of the product, while the removal rate of ginkgolic acid by other drying methods was less than 40%. Spray drying and vacuum freeze-drying retained better retention of active ingredients, retention of flavonoids and lactones reached 86% and 90%, respectively, while drum drying was relatively poor; total color difference ΔE of ginkgo powder produced by spray drying and vacuum freeze-drying It is smaller (about 20.43), and the ginkgo powder produced by drum drying has a large solubility, water absorption index and oil absorption index of 12.80%, 8.23 g / g and 2.95 g / g, respectively. In order to ensure the safety of the whole ginkgo powder, and considering the production cost and the feasibility of industrial production, the drying method of preparing the whole ginkgo powder is the best in the drum drying method. 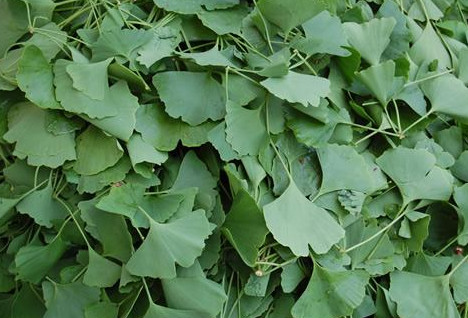 Ginkgo biloba is commonly known as Gingko. It has both medicine and food. It has the effects of concentrating lung and relieving asthma, stopping urinary tract, killing insects, anti-aging, and anti-tumor. Its flavonoids have the functions of eliminating oxygen free radicals, anti-oxidation, inhibiting tumors, reducing blood pressure, and lowering lipids. Ginkgolides are present in the seeds and leaves of Ginkgo biloba, and their content is higher than that of leaves.

Studies have shown that ginkgolides are platelet activating factor (PAF) receptor antagonists, of which ginkgolides B are the most active. Ginkgolide B protects and improves myocardial ischemia, oxidative damage and arrhythmia.

China is the main producer of ginkgo resources. Ginkgo resources account for more than 70% of the world's total. Ginkgo production in Jiangsu accounts for about 55% of the national output. However, the utilization rate of ginkgo resources in China is very low. The main reason is that Ginkgo raw materials are seasonal and difficult to store.

In addition, ginkgo has a certain toxicity, which also limits its promotion in the market. The main factors causing unsafe ginkgo are ginkgolic acid and hydrocyanic acid, but the heat of hydrogen cyanide is unstable and can be decomposed by heat. Therefore, ginkgolic acid is the main unsafe ingredient of ginkgo. Studies have shown that ginkgolic acids are cytotoxic, cause non-immunotoxicity, allergies, placental toxicity and induce mutations and carcinogenesis in organisms.

Ginkgo biloba products made from Ginkgo biloba are relatively rare, and there is a lack of consistent and advanced technology in the production practice of Ginkgo biloba powder at home and abroad. Among them, the drying method is widely used in the modern food industry as an important processing unit. At present, in the drying process of ginkgo whole powder, the main drying methods are spray drying and hot air drying.